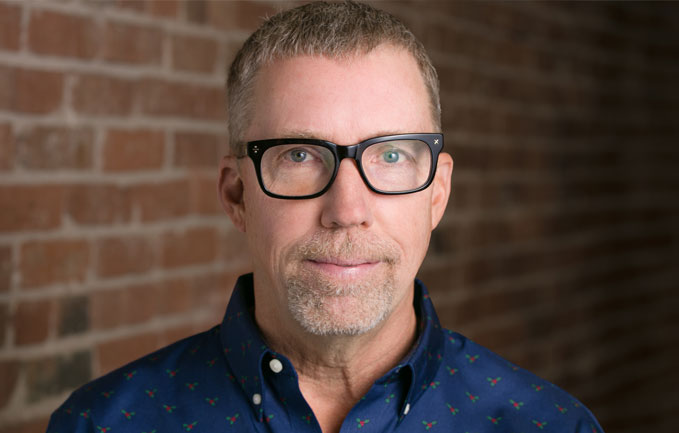 Exotic travel with his kids

Paul has been a partner with Krystal for over a decade and has invested in and worked with a number of past and current Krystal investments. Currently Paul is a co-investor and strategic advisor to Fraser Valley Building Supplies, Magnum Trailer, North West Rubber and Coast Spas.

Paul’s depth of consumer products experience comes from a successful career with Diageo plc, where he spent 15 years in various divisional roles in Canada and the U.S., ultimately resulting in his appointment as president and CEO of Diageo North America. Diageo, headquartered in London, UK, is the world's largest producer of spirits and a major producer of beer and wine. Its brands include Smirnoff (the world's best-selling vodka), Johnnie Walker (the world's best-selling whisky), and Jose Cuervo (the world's best-selling tequila), amongst many other successful brands. Diageo sells its products in approximately 180 countries worldwide and has offices in 80 of these countries. During his time at Diageo, Paul also sat on the board of directors of the Distilled Spirits Council of the United States.

More recently, Paul is the former CEO of Everything Wine Inc., a privately held wine retailer with various locations in BC. Everything Wine spearheaded large format wine retail in the BC marketplace, where it is currently the largest private seller of wine. Paul sold Everything Wine to the Overwaitea Food Group in 2011. Paul also serves on the board of directors of the Fosters Group, an Australian and international market leader in beer and wine, and is an advisor to the Mark Anthony Group of companies, based in Vancouver, BC.

Krystal Growth Partners ("Krystal") is pleased to announce that it has completed the acquisition of Huer Foods Inc. ("Huer" or the "Company"), a leading packager and distributor of soft &…

Krystal Growth Partners (“Krystal”) is pleased to announce that it has acquired a majority interest in Joto Imaging Supplies (“Joto”), partnering with Phil DeSerres, who has joined as President. Phil…