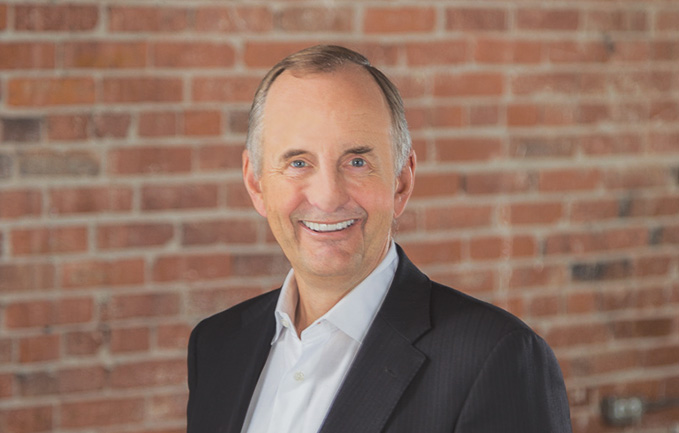 Exotic travel with his kids

Terry Holland has been involved in the Canadian private equity market for over 30 years. A commerce graduate of the University of British Columbia, Terry earned his CPA designation in 1981 and was awarded the FCPA designation in 2009. After a few years in public practice, followed by several years in real estate development and then in mining finance, Terry joined Trimin Enterprises Inc., a private equity firm, as president in 1990. Over the next 14 years Terry would play a lead role in Trimin’s success as a growth partner for mid-sized businesses. Anchored on its Partners in Industry philosophy, Trimin’s investment approach proved highly successful. Terry left Trimin Capital in 2004, launching Krystal Financial Corp., where he has had similar success investing in and partnering with small to mid-sized western based companies. In January 2018, Terry joined with Lance Neale and relaunched the business as Krystal Growth Partners, a new name, but a continuation of the same partnership approach to investing. As Managing Partner, Terry chairs Krystal’s investment committee and works with our portfolio companies on strategic growth, investment planning, and operations initiatives.

Terry is a past chair of the BC Chapter of the Young Presidents' Organization and World Presidents' Organization (now YPO Gold) and is also a graduate of Harvard's President's Program in Leadership. Also active in his community, Terry currently serves as a board member of Coast Mental Health Foundation, a Vancouver based non-profit supporting people living with mental illness. Terry previously served as past Chair of the Boys and Girls Clubs of South Coast BC and past board member of St. George's School.

Krystal Growth Partners (“Krystal”) is pleased to announce that Kristi Miller has joined our firm as Managing Partner.  Kristi will lead the team in identifying and evaluating new investments as…

On behalf of Storm Guard Water Treatment’s Board of Directors, we are pleased to announce the appointment of Mike Barr to the position of President and CEO. Mike Barr is…

Krystal Growth Partners ("Krystal") is pleased to announce that it has completed the acquisition of Huer Foods Inc. ("Huer" or the "Company"), a leading packager and distributor of soft &…